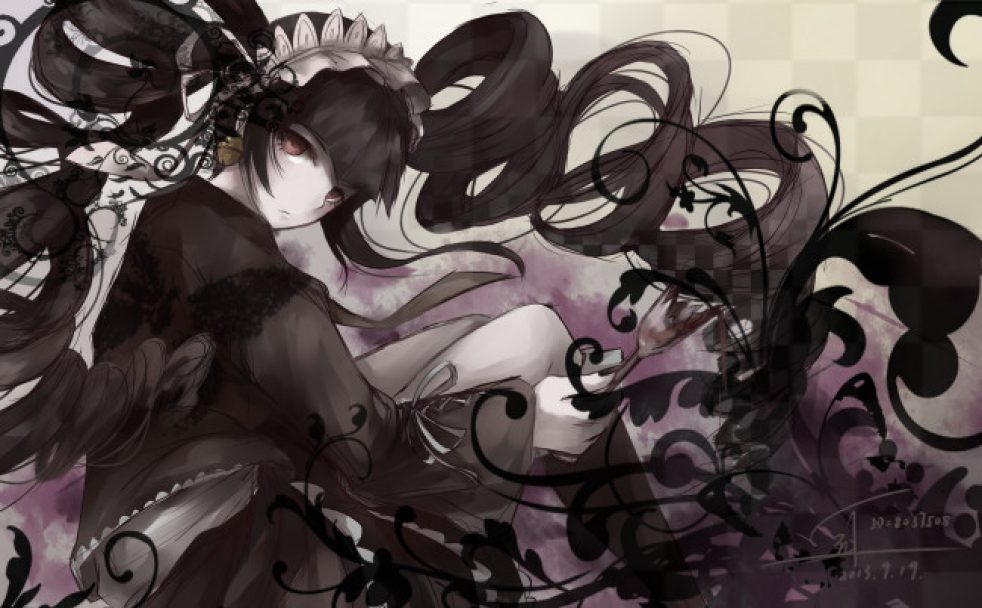 a. In groups, decide on creative punishments for these crimes or offences.

1. An arsonist who sets fire to a local beauty spot, for example, a forest.
I would force him to plant all the burned trees in the forest․

2. A 15-year-old who is caught drinking and smoking.
I think that I would just explain him how badly smoking and drinking will effect on his health if he does it at young age.

3. Someone who parks illegally causing major traffic delays.
I would give join with other drivers and push the car out of the way.

4. A group of teenagers who paint graffiti all over walls in a small town.

I would make teenagers pay for the damage they have done.

5. A couple whose dogs bark incessantly and bother the neighbors.
I would just make them leave.

6. A young person who creates a computer virus which infects thousands of computers.
I would make that person fix all the computers.